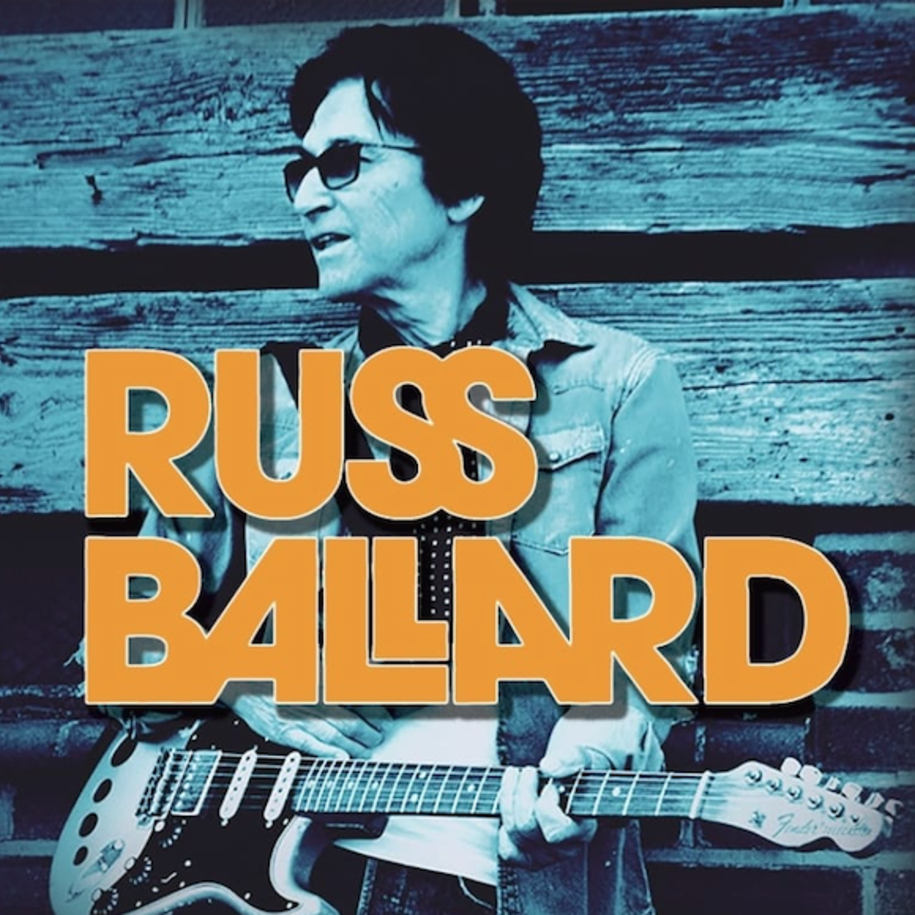 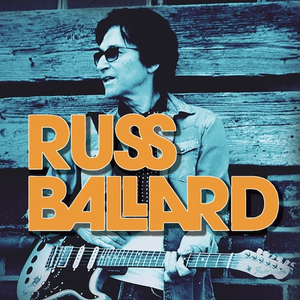 Trading Boundaries are proud to present one of the greatest songwriters of our time: Russ Ballard.
Responsible for so many hits over the years, Russ has led an extraordinary life rubbing shoulders
with some of the 20th century’s greatest stars. We are quite sure this will be a remarkable evening with anecdotes and hit songs, watching musical history unfold.

‘Since You’ve Been Gone’, ‘You Can Do Magic’, ‘New York Groove’, ‘So You Win Again’, ‘No More The
Fool’, ‘Liar’… Russ Ballard’s songs are on permanent heavy rotation the world over. His own first hit record was ‘God Gave Rock and Roll to You’ [memorably turned into a global mega-hit by Kiss] with his band Argent in 1974, but his songs have been recorded by everyone from Rainbow to Hot Chocolate to America to Elkie Brooks to Three Dog Night and many, many more.

However, with ‘It’s Good To Be Here’, released on 21 February 2020 via BMG, Russ has saved some absolutely stunning material for himself – and also reworked those incredible era-defining classics ‘Since You’ve Been Gone’, ‘You Can Do Magic’ and ‘New York
Groove’.

Russ has lived an extraordinary life and charted a course that has seen him rub shoulders with many of the key figures in the music world. The thrill of creativity has never left him and he has enjoyed fruitful collaborations with the likes of Santana, both Anni-Frid Lyngstad and Agnetha Faltskog of ABBA, Roger Daltrey and many more.

Watch musical history unfold with an evening with the hitmaker extraordinaire