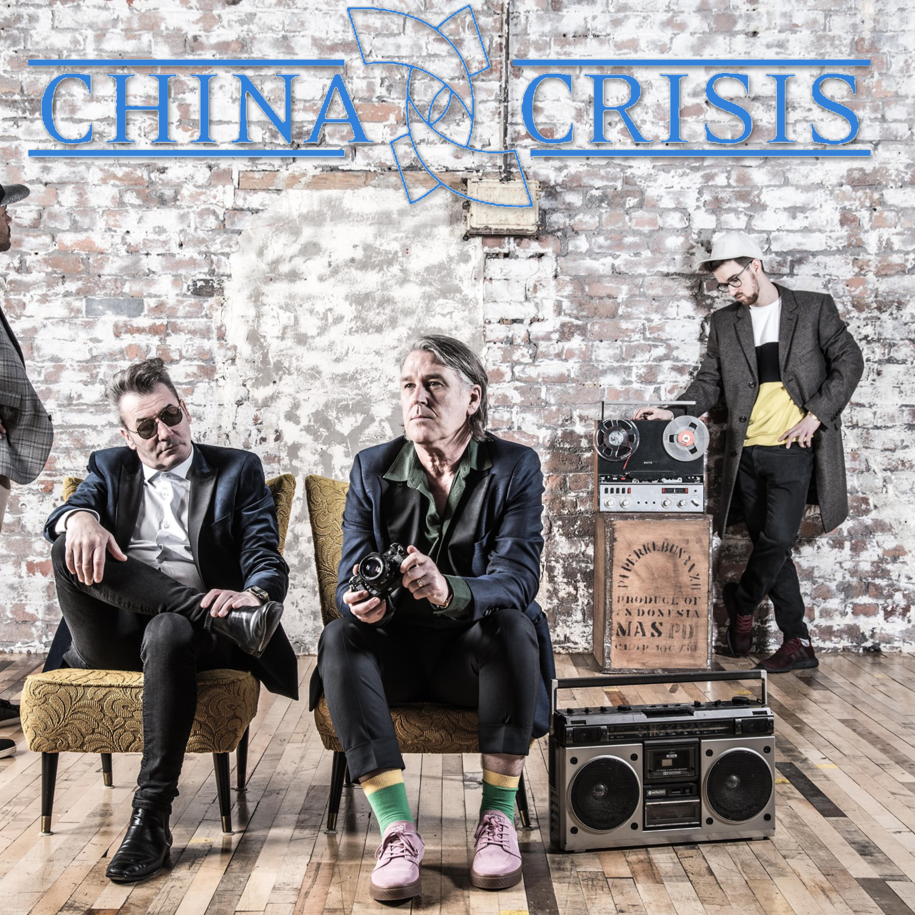 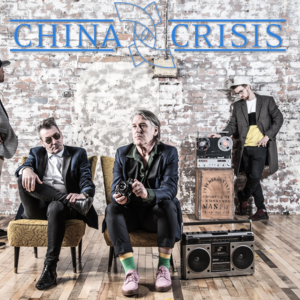 Eddie Lundon and Gary Daly are the founder members of the band which started in Kirkby, Merseyside back in 1979. China Crisis found major success in the UK with five Top 40 singles, ten Top 50 singles and three Top 40 albums and hits across Australia, Europe and the Americas. The band are known for their string of hit singles, including African & White, Christian, Working with Fire and Steel, Black Man Ray and Wishful Thinking. The RETROspective tour will see the band performing these classics alongside popular songs from all of their seven studio albums.

China Crisis were part of a vibrant early 80’s Liverpool-based musical renaissance responsible for producing OMD, Echo and the Bunnymen, The Teardrop Explodes, A Flock of Seagulls and Frankie Goes to Hollywood.
The sound of China Crisis has become distinctive amongst their peers, often combining elements from other genres. China Crisis classics have been sampled into modern singles by the likes of French Montana and Action Bronson, and the band’s “Wall of God” was included in the hit film Gone Girl, all introducing their music to a whole new audience.
Don’t miss China Crisis perform a stack of best-loved hits from their incredible catalogue