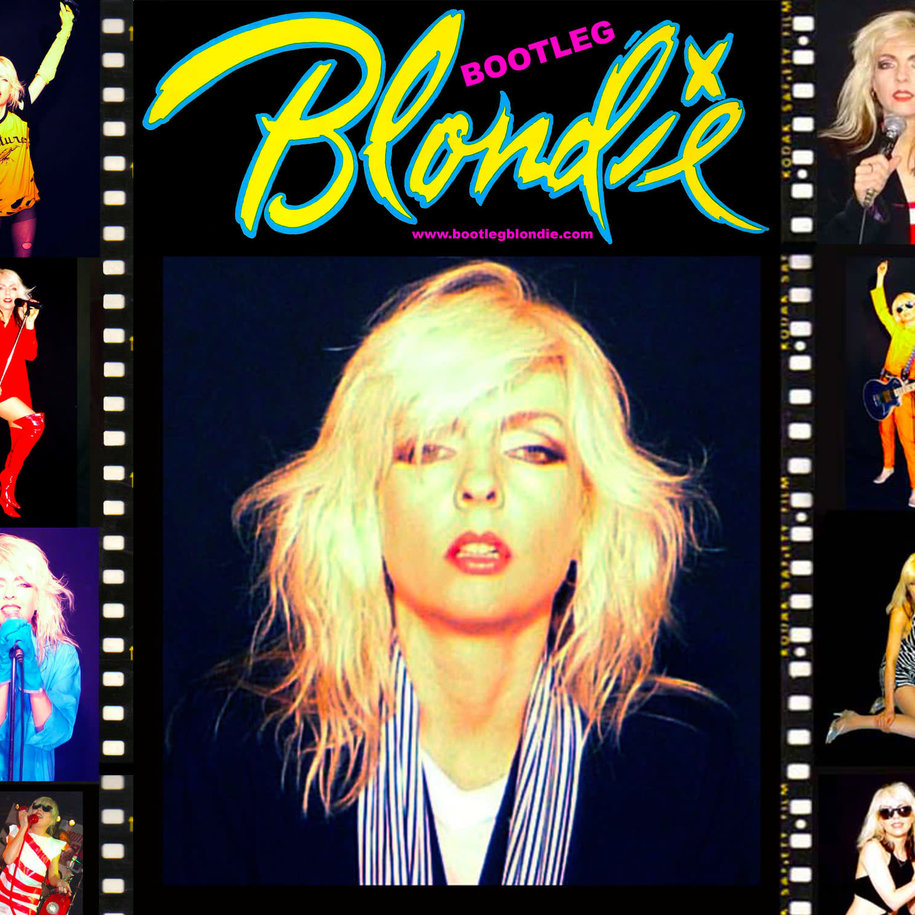 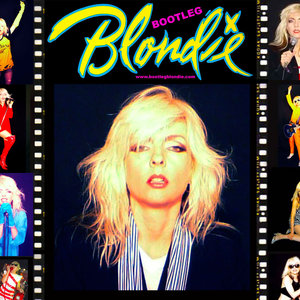 Established in 2001 this band is the only Blondie tribute to play the legendary CBGB in New York City and have had the honour to be thanked on Blondie’s 11th album ‘Pollinator’. In 2019, to celebrate 40 years since the release of Blondie’s iconic album Parallel Lines, Bootleg Blondie played two UK tours with Blondie’s legendary drummer Clem Burke, under the band name CBBB (Clem Burke & Bootleg Blondie). Both tours were a whirlwind of sell out shows, radio, press interviews and fab reviews, they drove nearly 5,000 miles and played to over 7,000 people, also releasing an original single ‘Enigma Soho Au Go Go’ to coincide with the tours which is available through AppleMusic, Spotify, Deezer, and itunes.
Debbie appeared in the Mail On Sunday Magazine and performed on two tv shows for BBC1 when she was picked out of 15,000 applicants to represent Debbie Harry on ‘Even Better Than The Real Thing’ hosted by Paddy McGuinness which attracted an audience of 10 million viewers!
Debbie Harris is the niece of the celebrated singer and actress Shani Wallis who is best remembered for her performance as Nancy in the Oscar winning musical film 'Oliver'!
‘Good luck with your show!’ DEBBIE HARRY
'Playing with Bootleg Blondie was very emotional' CLEM BURKE