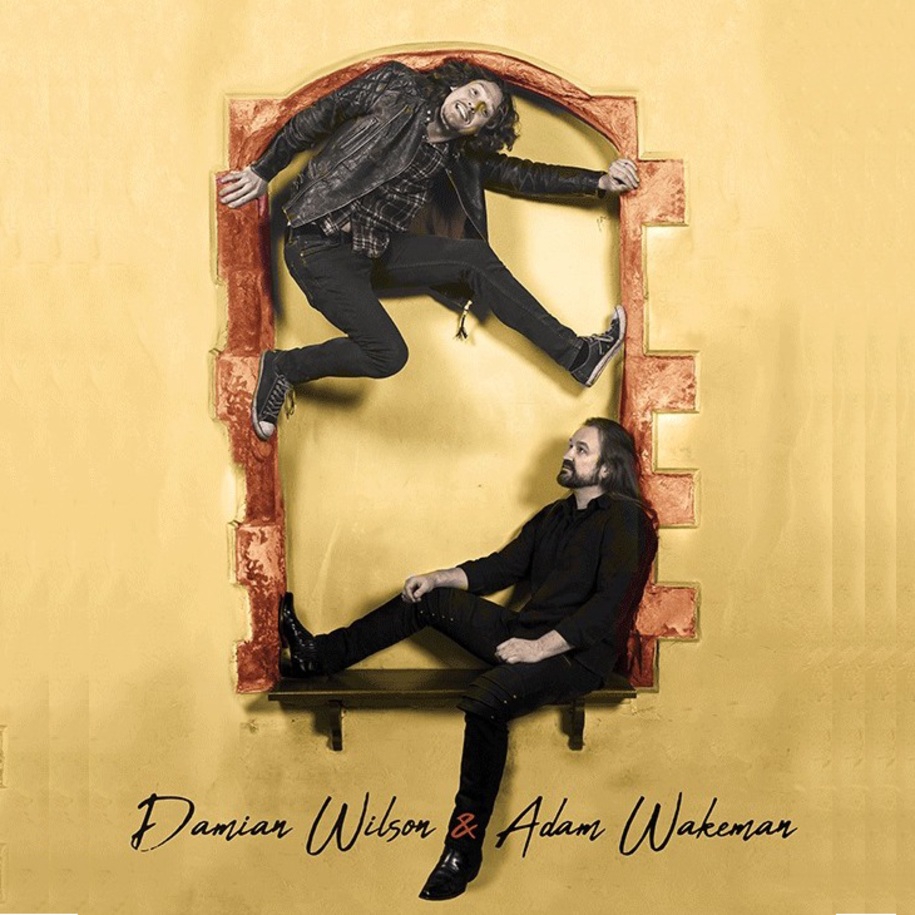 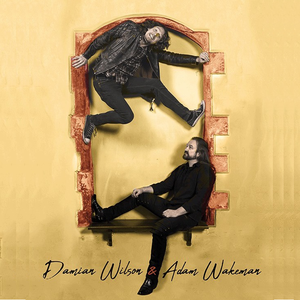 Get into the Christmas spirit with our favourite double act - Wilson & Wakeman
Watch Video
Share:

We are delighted to welcome the return of Damian Wilson and Adam Wakeman to our stage for their Christmas show. What better way to start your festive celebrations than with an evening of great musicianship and entertaining banter from this charismatic duo.

With Rick Wakeman’s son Adam on piano and Damian Wilson - who played the part of Jean Val Jean in Les Miserables, expect a stunning evening of acoustic piano, powerful vocals and beautiful guitar by two of the most engaging (and hilarious) musicians to perform at Trading Boundaries.

Performing songs from their latest album ‘Stripped’ as well as their respective back catalogues, we guarantee an evening of great musicianship, banter and anecdotes, great singing all in the atmospheric surroundings of our venue.

Damian Wilson is a songwriter and vocalist who has appeared on over 70 separate album releases.

Damian is widely known in the rock genre, for bands and projects such as Headspace, Threshold, Ayreon and Rick Wakeman’s English Rock Ensemble. As a solo artist he has released 5 solo albums, a DVD and a retrospective compilation album. He also played the lead role of Jean Valjean in Les Misérables on their UK National Tour.
Adam Wakeman

Best known as the keyboard and guitar player with Ozzy Osbourne and Black Sabbath, Adam Wakeman has also released 9 albums with father Rick Wakeman as well as releasing 4 solo albums. As a classically-trained pianist, his albums cross many genres and styles from classical, to rock.
He co-wrote the 2010 platinum selling album Scream with Ozzy Osbourne and has also toured extensively with Travis, Annie Lennox, Will Young, Slash, 10CC and many more.
Their first joint acoustic album 'Weir Keeper's Tale' was released in 2016, but they've been working and playing together for a long time in bands such as Headspace and Rick Wakeman's English Rock Ensemble. In February 2018 they released ‘The Sun Will Dance In Its Twilight Hour’ followed by a 27-date European tour.
Their new session album 'Stripped' was released in January 2019