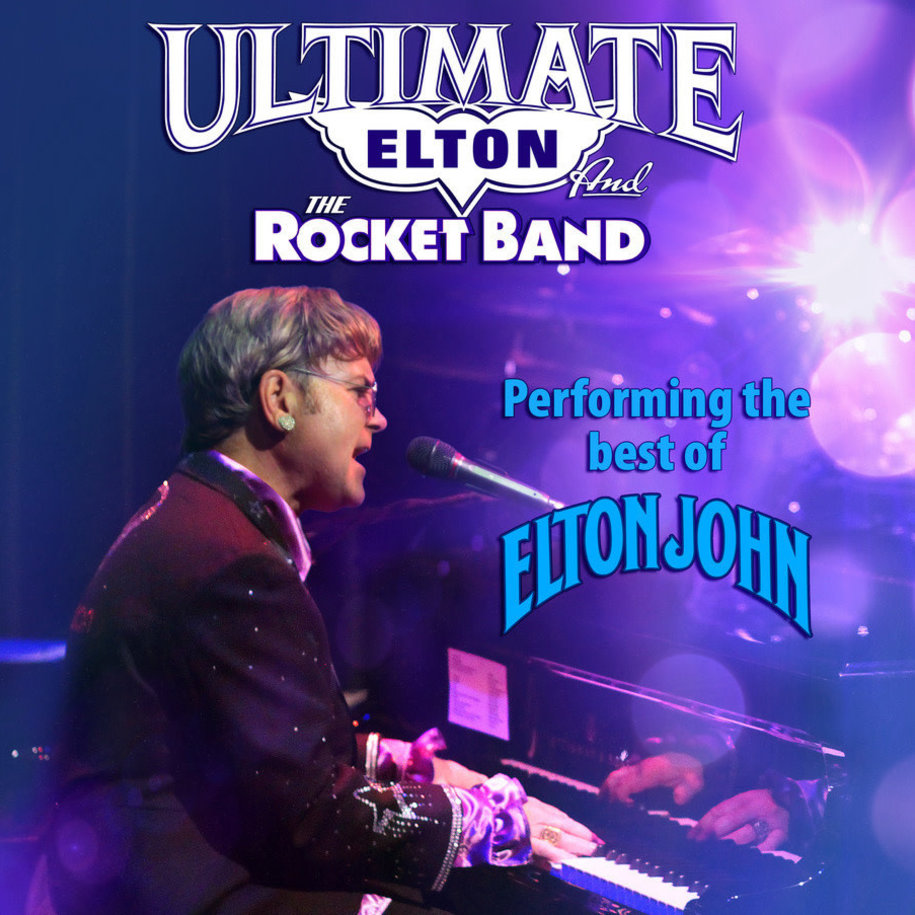 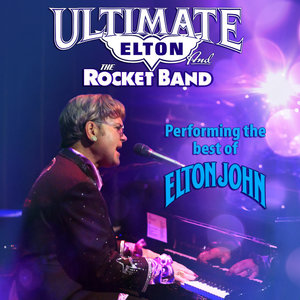 With an extraordinary career spanning over 5 decades and with more than 50 ‘Top 40’ hits and over 30 albums to date - Elton John is the single most successful solo artist ever! - Not too many performers can boast album sales of well over 250 million! The band is able to draw on this amazing catalogue of hits to create a dynamic and powerful live celebration of Elton’s music. Featuring classics like ‘Candle in the Wind’, ‘Don’t Let The Sun Go Down On Me’, ‘I’m Still Standing’, ‘The Bitch is Back’ and ‘Saturday Night’s Alright For Fighting’ - as well as other live favourites, the band creates a truly spectacular and professional show - The challenge is often not what to play, but what to leave out!

Back by popular demand!