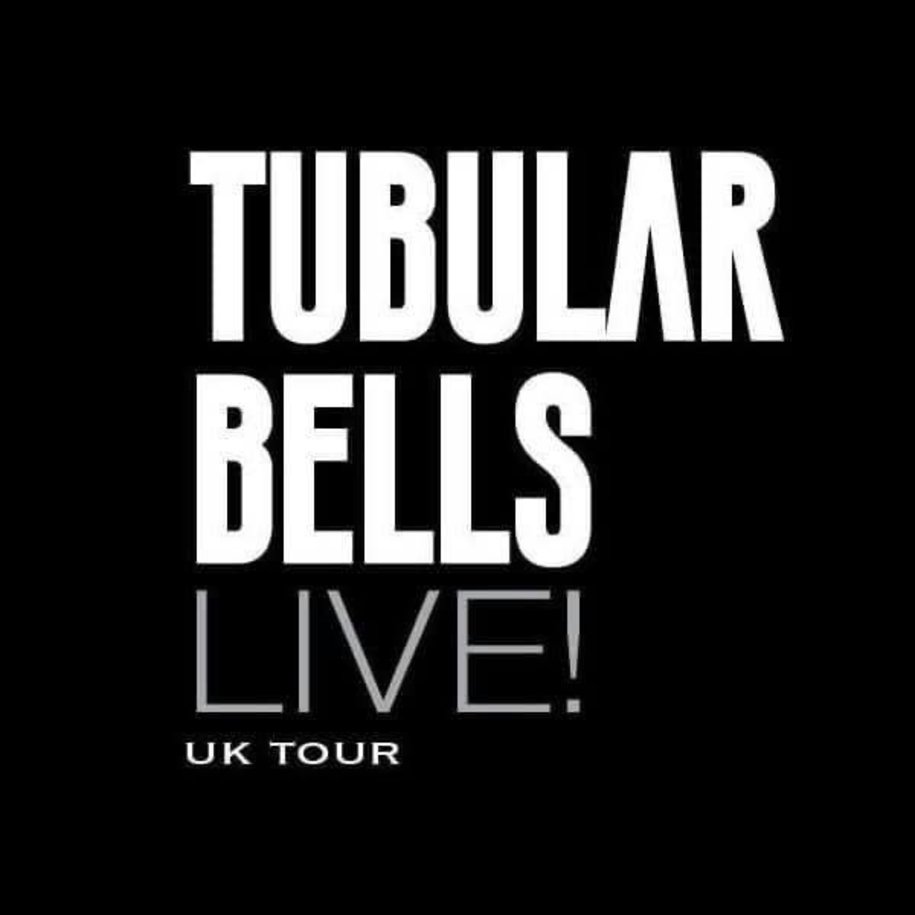 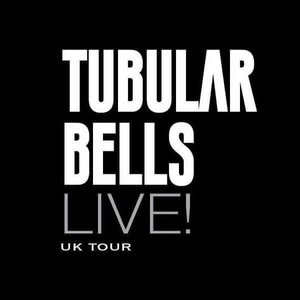 We are happy to announce the rescheduling of Tubular Bells Live!
Watch Video
Share:

At Tubular Bells Live! you’ll hear highlights from Mike Oldfield’s 50-year career, including the hit singles Moonlight Shadow, To France and Guilty, as well as excerpts from instrumental albums including Ommadawn, Tubular Bells 2 and 3.

Tubular Bells Live! have previously been joined in performance by record producer Tom Newman with Richard Branson as MC and are acknowledged as one of the most authentic bands performing Mike Oldfield’s music.

We are happy to announce the rescheduling of Tubular Bells Live!