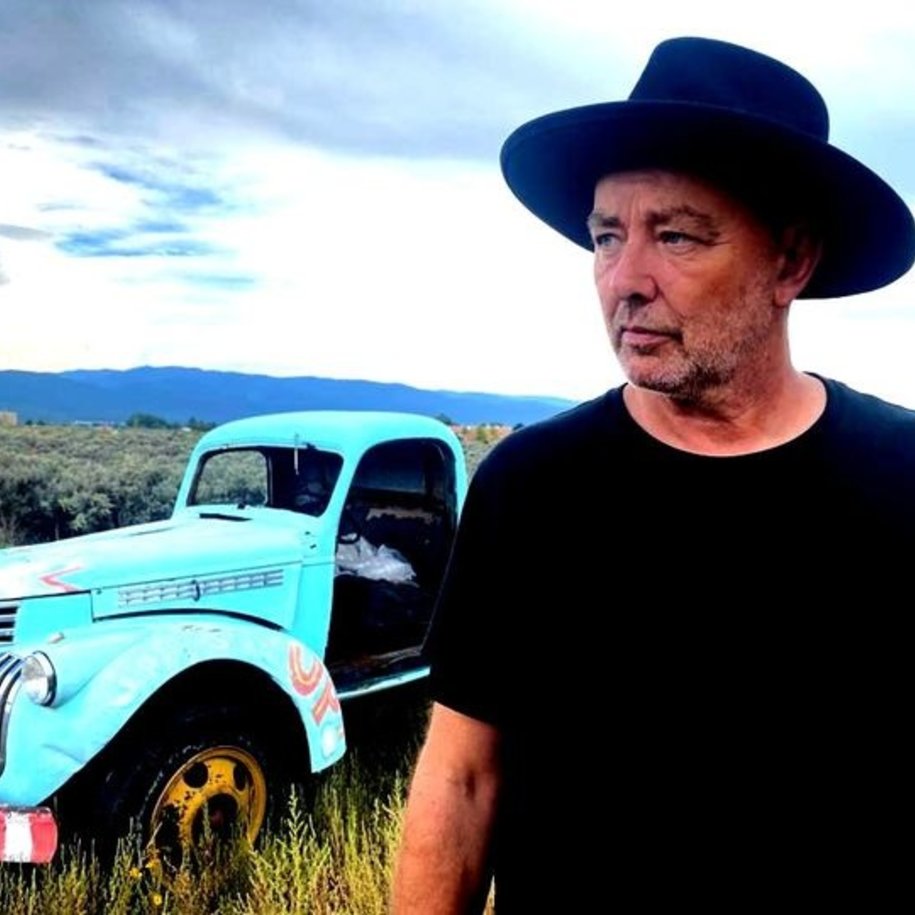 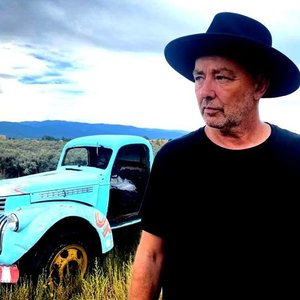 “I just want to play straight forward blues and adapt to the existing picture frame. I want to carve my name on that old wall. That’s what I like, that’s what moves me so that’s what I’m gonna do”.

Francis Dunnery is no stranger to the blues! As well as being brought up in a household filled with his older brothers’ blues records, his blistering guitar skills also brought him to the attention of Led Zeppelin’s legendary blues front man Robert Plant with whom he played guitar for three years. “I basically got my blues education from Robert” he explains; “I think if there was a blues history competition, I would bet my life savings on Robert winning it. He knows everything about the blues. He was always telling me to listen to this guy or that guy. He told me about Robert Johnson, Howlin’ Wolf, Muddy Waters, Lightnin’ Hopkins, BB King and all the other legends of the genre”.

But it wasn’t until 2021 that Dunnery finally got the itch to dive headlong into recording his own first blues record. “I was listening to Robert Johnson’s repertoire at home and the spirit of the man hit me like a ton of bricks. There is something deeply moving about those early recordings and I finally woke up to the blues. It was a relief. I wrote about twenty blues songs in three days. They were pouring out of me. I can’t honestly lay claim to any of them because they are so influenced by what has gone before. You can’t really change the blues, you can only add your own emotion to the templates that already exist. And I don’t want to play new blues, a spin on the blues or even add anything new to the genre. I just want to play straight forward blues and adapt to the existing picture frame. I want to carve my name on that old wall. That’s what I like, that’s what moves me so that’s what I’m gonna do”.

Francis Dunnery first hit the public stage back in the eighties as lead vocalist and guitarist for the popular progressive rock band It Bites and enjoyed early chart success throughout Europe and Asia. Over the past thirty years he has written, produced and performed music with some of the most successful artists of his time. Artists such as Led Zeppelin’s singer Robert Plant, guitar legend Carlos Santana, Squeeze stalwart Chris Difford, Stone Roses’ front man Ian Brown, R&B superstar Lauren Hill, Genesis guitarist Steve Hackett - as well as guesting with a host of bands and artists such as Yes, Hootie and the Blowfish and played alongside musical legend Chris Squire in The Syn.

Francis is also an accomplished Rock Icon in his own right, turning out more than ten engaging albums of original yet diverse compositions as well as international solo chart hits in various countries throughout the world. He is a musicians’ musician and a songwriters’ songwriter. This latest chapter in his long and diverse career will no doubt bring his trademark song writing quality and guitar skills to the forefront of the blues genre.