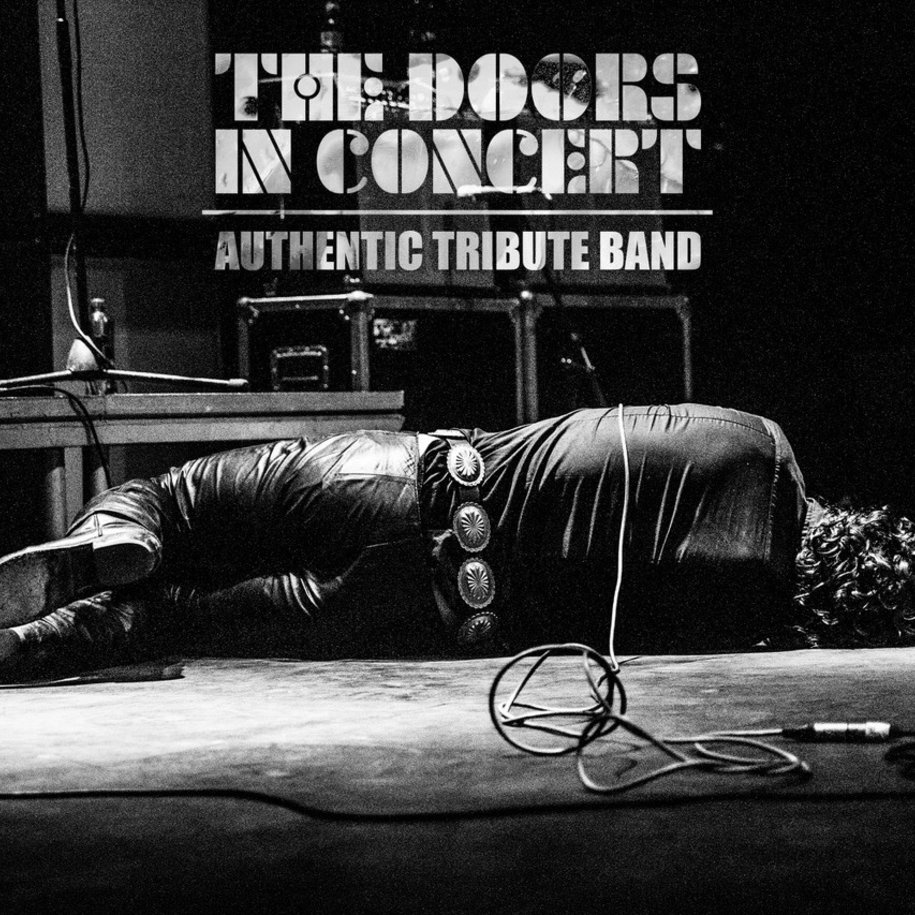 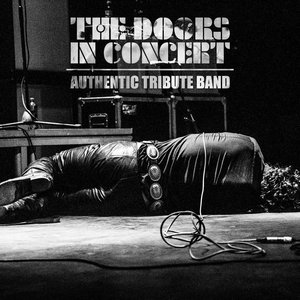 Back by demand. From The Netherlands one of the most authentic tributes to any band worldwide.
Watch Video
Share:

Take a trip back to the 1960s with The Doors in Concert - an authentic tribute to legendary Psychedelic Rock band, The Doors, led by the equally legendary Jim Morrison. The other members of the band added to its magic and majesty: keyboardist Ray Manzarek, guitarist Robby Krieger, and drummer John Densmore.

At Morrison's suggestion, the band found its name from the title of Aldous Huxley's book ‘The Doors of Perception’, which references a quote from William Blake: "If the doors of perception were cleansed, everything would appear to man as it is, infinite."

The Doors were unique and among the most controversial and influential rock acts of tile 1960s, mostly because of Morrison's lyrics and charismatic but unpredictable stage persona. After Morrison's death in 1971 at age 27, the remaining members continued as a trio until disbanding in 1973. The Doors In Concert recreate the band's glory days.

Prepare to be amazed as The Doors in Concert are as alike the original legendary band you're going to get, even down to matching their instruments and stage equipment. If you don't believe us, see for yourself!

Back by demand. From The Netherlands one of the most authentic tributes to any band worldwide.