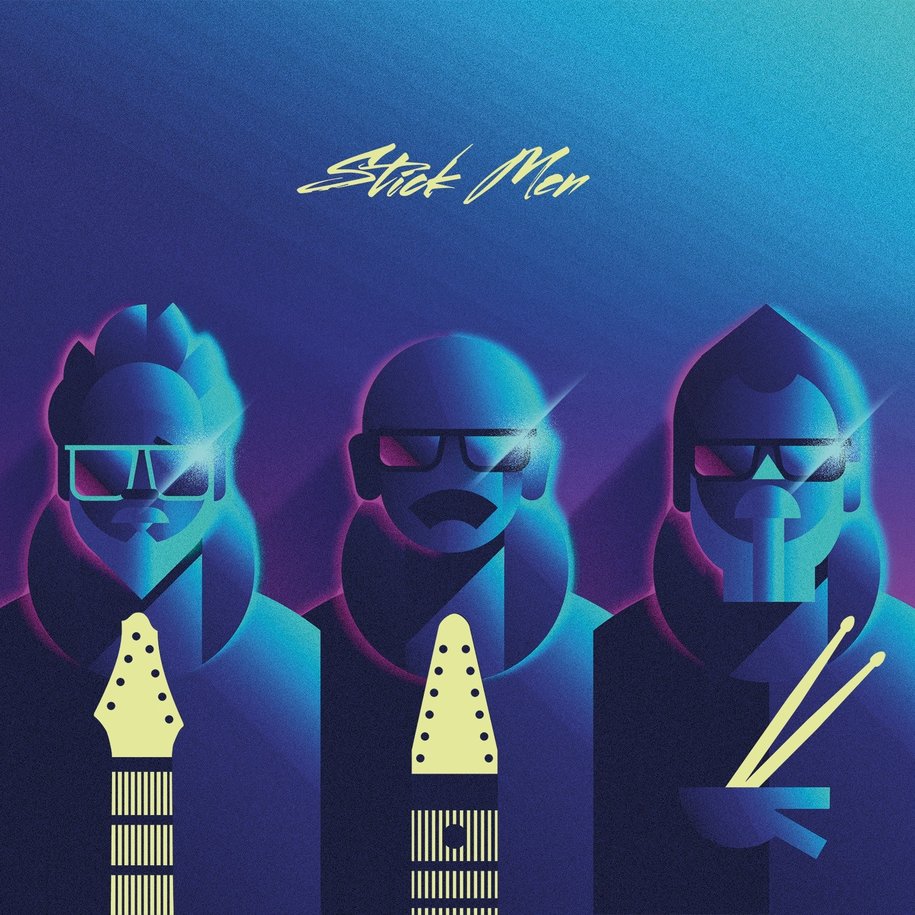 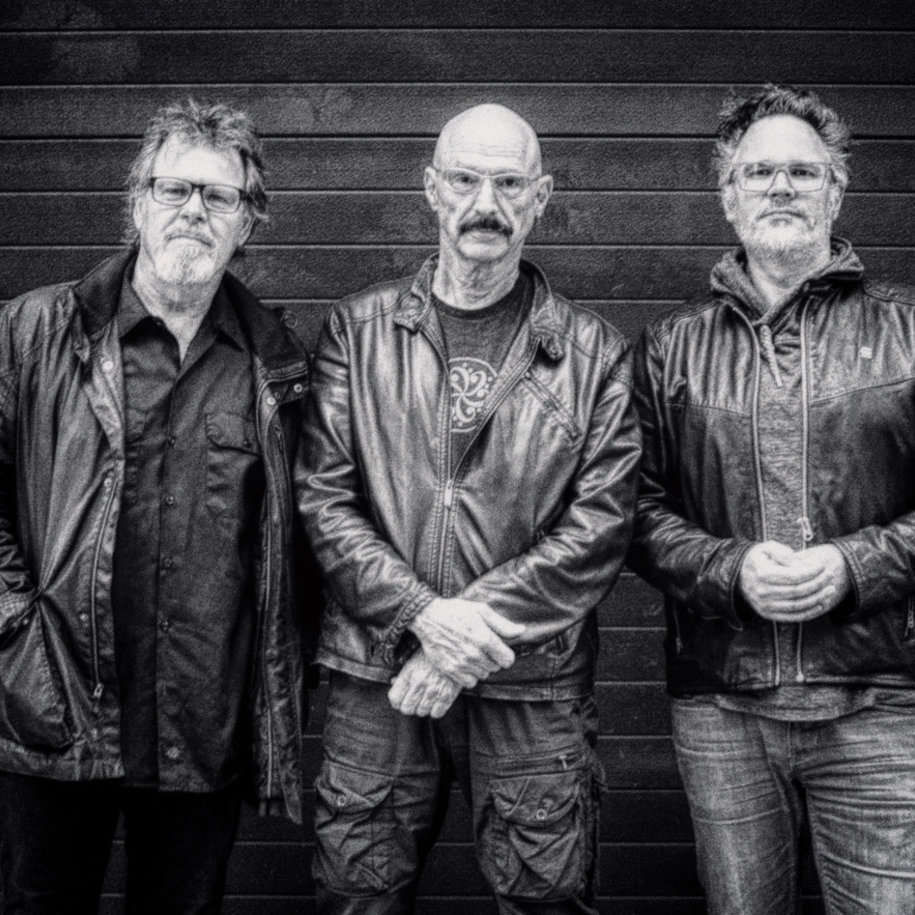 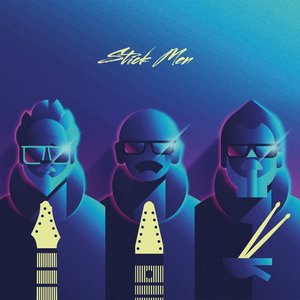 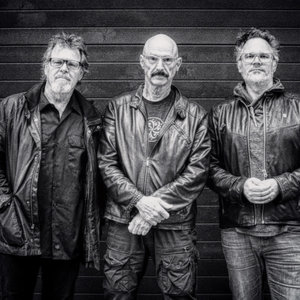 The iconic powerhouse trio returns to the Trading Boundaries stage, strap in and get ready for some jaw-dropping musicianship...
Share:

STICK MEN - Tony Levin and Pat Mastelotto, bring their tradition of powerhouse bass and drums from decades with King Crimson to all of their playing. Levin plays the iconic Chapman Stick, from which the band takes it’s name.

Having bass and guitar strings, the Chapman Stick functions at times like two instruments. Markus Reuter plays his self-designed touch style guitar – again covering much more ground than just a guitar or a bass. While Mastelotto’s drumming encompasses not just the acoustic kit, but a unique electronic setup too, allowing him to add loops, samples, percussion and more.

TONY LEVIN - Born in Boston, Tony Levin started out in classical music, playing bass in the Rochester Philharmonic. Then moving into jazz and rock, he has had a notable career, recording and touring with John Lennon, Pink Floyd, Yes, Alice Cooper, Gary Burton, Buddy Rich and many more. He has also released 5 solo CDs and three books. In addition to touring with Stick Men, for more than 30 years Levin has been a member of King Crimson and Peter Gabriel Band, and jazz bands Levin Brothers and L’Image. His popular website, tonylevin.com, featured one of the web’s first blogs, and has had over 4 million visits.

PAT MASTELOTTO - Very rarely does a drummer go on to forge the most successful career following the demise of their former hit band. Phil Collins and Dave Grohl have managed it, so too has Pat Mastelotto, a self taught drummer from Northern California, who has also been involved with pushing the envelope of electronic drumming. Pat has spent a lifetime jumping genres from pop, to prog, to electronica to world music with – among others – Mr. Mister, XTC, David Sylvian, The Rembrandts, Kimmo Pohjonen, and for the last 20 years with King Crimson.

MARKUS REUTER - Markus is a composer, guitarist, and producer. Initally trained as a pianist, he subsequently studied Robert Fripp’s Guitar Craft and learned to play the Chapman Stick, later moving onto the U8 Touch Guitar. Reuter has released several solo recordings and worked extensively with other musicians. He is one of the core members of the experimental band Centrozoon, is half of the duo Tuner (with Pat Mastelotto) and was also a member of Europa String Choir. Reuter has collaborated with Ian Boddy, Robert Rich, No-Man singer Tim Bowness, and many others.

For the safety of all our guests and staff please read the following safety policy. We are implementing the below measures for all of our upcoming events.

The iconic powerhouse trio returns to the Trading Boundaries stage, strap in and get ready for some ..