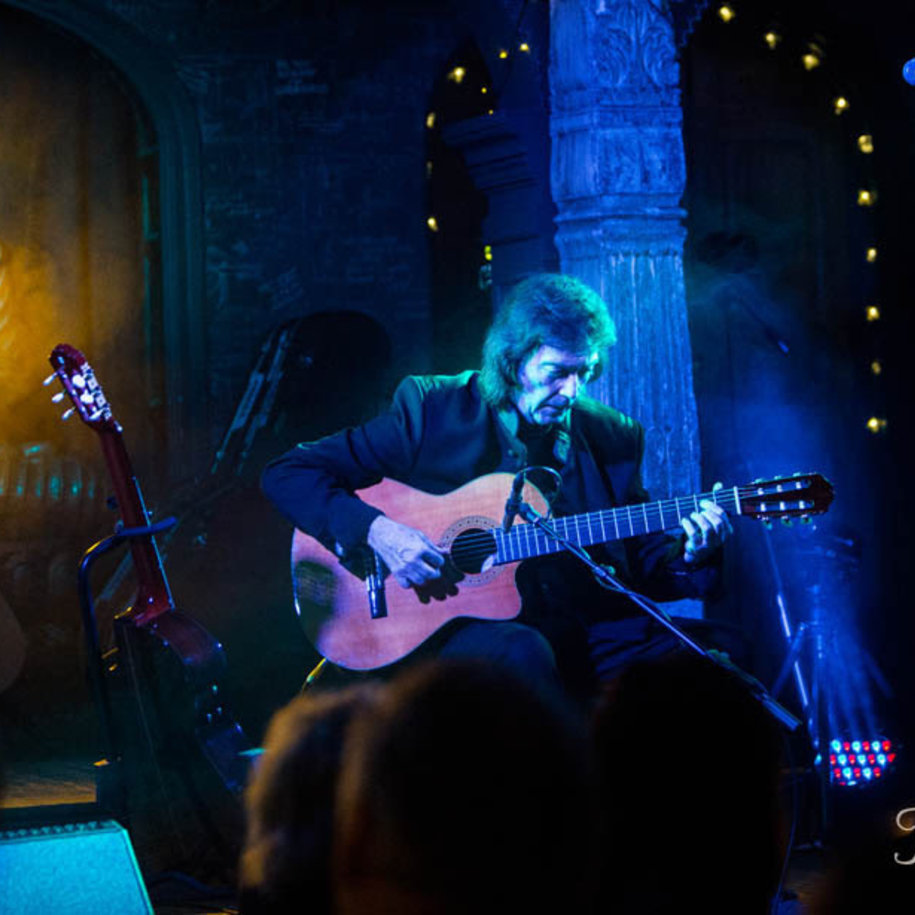 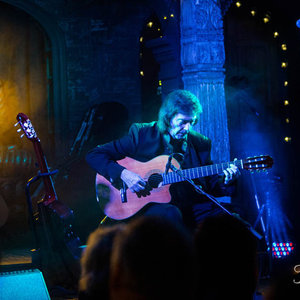 One of the highlights of the year. Your only chance to see Steve Hackett acoustic, up close & personal!
Share:

This is one of the only opportunities to see Steve and his band so close and personal in a venue as intimate as Trading Boundaries.

Renowned as an immensely talented and innovative rock musician, Steve Hackett is best known as lead guitarist with Genesis, having performed alongside their classic line up including Gabriel, Collins, Banks and Rutherford. With his extraordinary versatility in both his electric guitar playing and composing, his influences cross multiple genres including Jazz, World Music and Blues.

As he embarked on his solo career, he developed his exceptional range, pushing musical boundaries into exciting areas, inventing new sounds and techniques.

Not to be missed!

One of the highlights of the year. Your only chance to see Steve Hackett acoustic, up close & person..