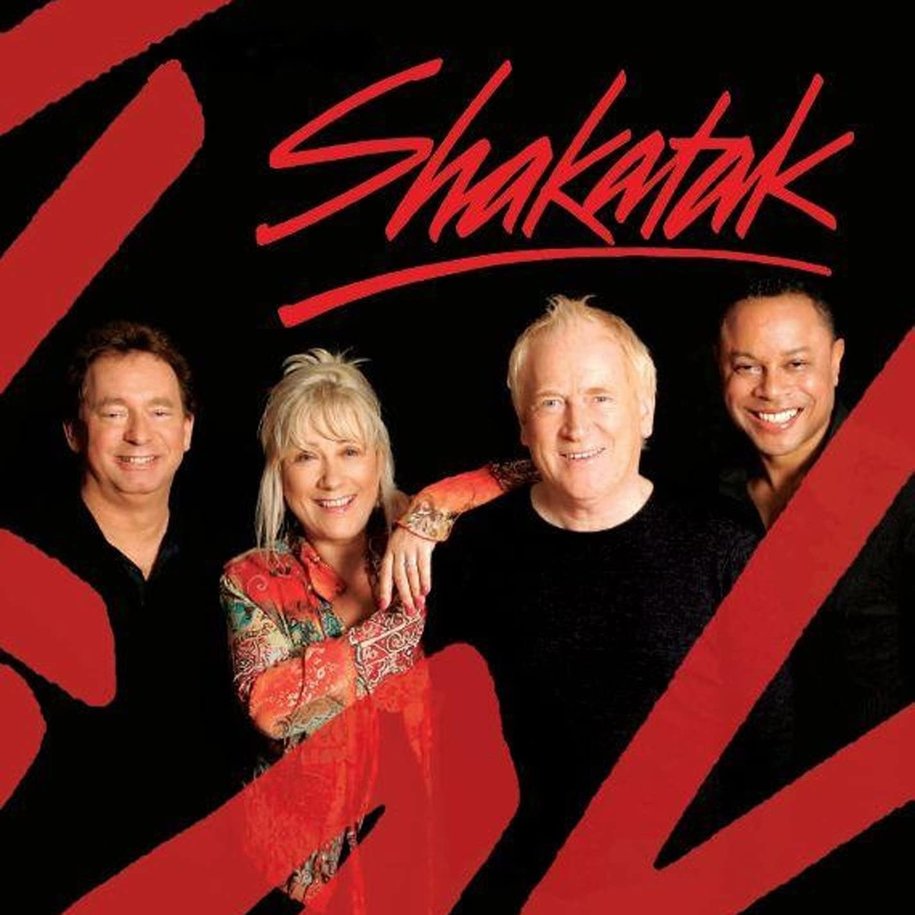 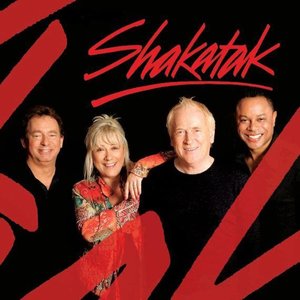 Get ready to celebrate 40 years of Shakatak!

Please note we are selling limited dining tickets (upper level only) for this event in order to keep the dance floor primed and clear for a boogie to hits such as Night Birds, Dark is the Night, Down on the Street and many more!

"This music still glows as brightly as that first hearing...Shakatak aren't just a band, they were the soundtrack to our lives" RONNIE SCOTT'S House Magazine (UK)

Shakatak have enjoyed a level of success and career longevity rarely paralleled in contemporary music but then Shakatak is a particularly unusual group. Because of the nature of their music their fan base is one that is far reaching while always retaining an “underground” element. This paradox sees the band, who are known primarily for their musicality, enjoying both high “cult” status and instant recognition as a household name due to their numerous hit recordings.

Clear the dance floor as we're celebrating 40 years of Shakatak!