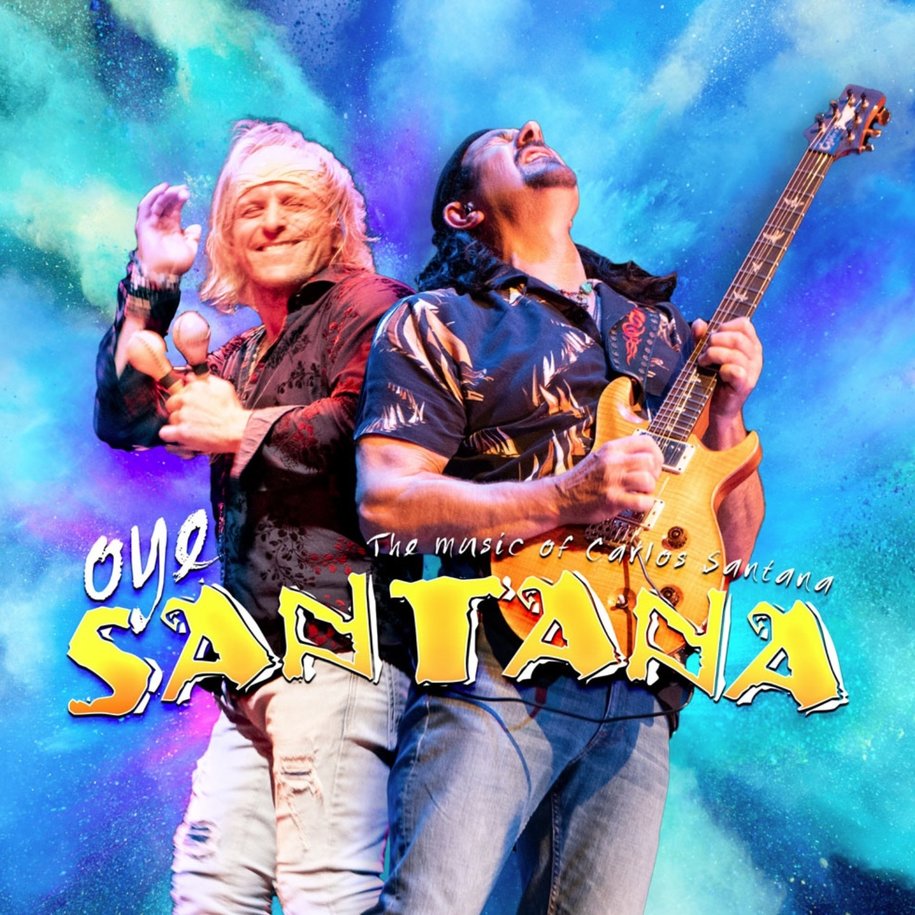 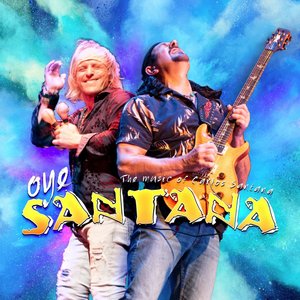 Based around the exciting dance rhythms of Santana’sLatin music, OYE SANTANA is no ordinary tribute to Carlos Santana’s music.
Share:

More a party than a concert, this is a feast of Latin music, superb musicianship and hit songs, faithfully re-creating the music of Santana. They bring a powerful and melodic drive to Santana’s Latin rock style, which they play with power, passion and perfection ensuring a fantastic high energy, engaging and fun event. The music of Carlos Santana is a mixture of Samba, Smooth Latin ballads, Bossa Novas and Latin style rock. Oye Santana play all the hits including the Grammy award-winning Smooth plus Maria Maria, She’s Not There, Black Magic Woman, Samba Pa Ti, Oye Como Va, Jingo and Corazon Espinado.

The six-piece band line up consists of a superb “Carlos Santana” who looks and sounds identical to the great man himself. Top-notch Spanish and English speaking vocalists compliment them. Their blend of electric and Spanish guitar songs blend perfectly with the authentic percussion section and virtuoso keyboards.

Above all, it’s the audience reaction that tells you that Oye Santana is special. Close your eyes and you can’t tell the difference, said one promoter; the best tribute band I’ve seen said another. But from their very first gig 8 years ago, people have been commenting on the sheer fun Oye Santana bring to every stage they play on.

Based around the exciting dance rhythms of Santana’sLatin music, OYE SANTANA is no ordinary tribut..