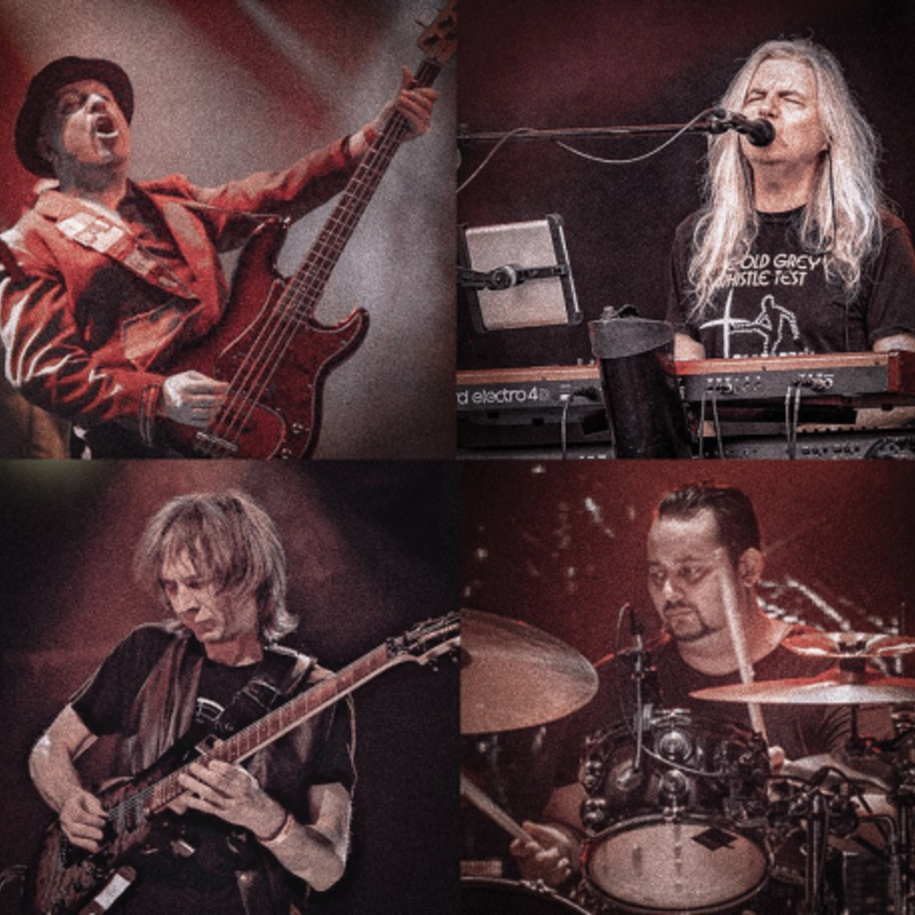 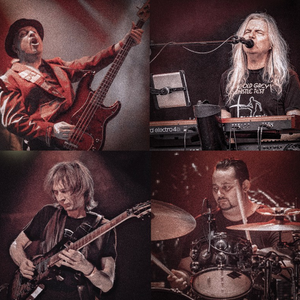 Undoubtedly one of the most exciting prog bands of the modern era, not to be missed!
Watch Video
Share:

We are delighted to welcome fan favourites, Lifesigns, back to our stage with their sophisticated blend of pop, prog and jazz fusion.

Lifesigns are an independent UK based band of virtuoso professional musicians. The members all have incredible track records, playing with the likes of Asia and The Scorpions through to pop and jazz icons like Bonnie Tyler and Quincy Jones.

The 2017 album Cardington got to number 4 in the UK Indie chart without so much as a play on mainstream radio.
The 2021 album Altitude was crowdfunded by dedicated fans in 40 countries worldwide (including 36 US states) and has been compared to everything from Steely Dan to Pink Floyd to U.K.

As an independent release sold through the band, Altitude was not eligible to follow its predecessor into the official charts. Nonetheless it reached the Top 100 in the Amazon UK charts and was Number 1 in the US Gagliarchives radio chart (for 14 weeks) and in the Dutch iO Pages magazine chart. It was voted No. 2 album of 2021 in the Prog Magazine Readers' Poll, with individual accolades going to John Young (1st keyboards) and Dave Bainbridge (3rd guitar).

Here are some quotes from recent reviews:

The Prog Report - Compositions are soulful, varied, epic and utterly glorious in their musicality. This underrated guitarist delivers a moment of musical Zen that is as good as anything you have heard from a Rothery, Rabin, Gilmour or Howe. Take a bow, Mr Bainbridge – you have made the angels sob in the best possible way.

Japanese review - One of the finest sounding albums I’ve heard for years. So much space between the instruments the album seems to breathe

French Review - Everything I love is there; damn, these moments are rare!

Undoubtedly one of the most exciting prog bands of the modern era, not to be missed!