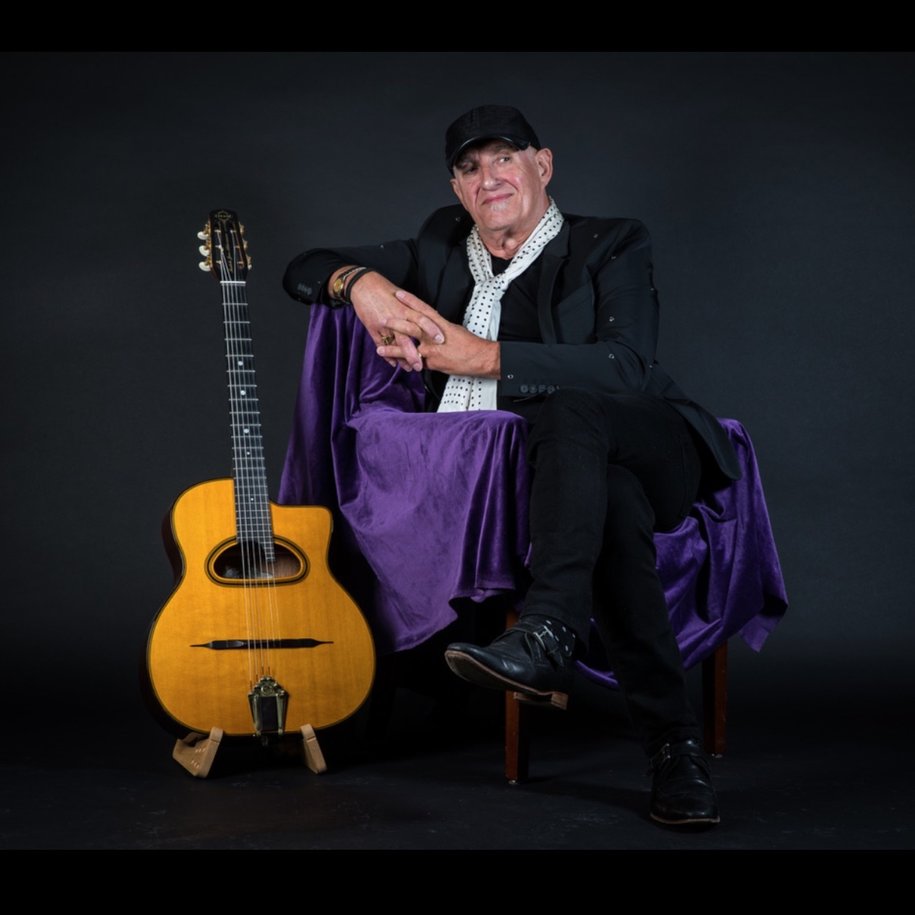 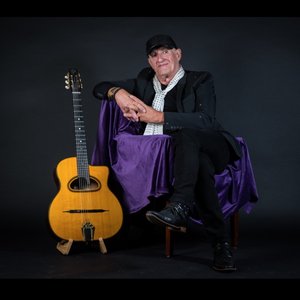 Rescheduled for two completely EXCLUSIVE evenings at Trading Boundaries this November. Jan Akkerman has cancelled his UK tour except for these two dates!
Share:

Jan Akkerman gained international fame with Focus from 1969 to 1976, recording a number of breakout albums and being voted world’s best guitarist by Melody Maker in 1973 (ahead of both Eric Clapton and Jimmy Page!). His music has being featured on endless Films and TV shows including Hot Fuzz (2007), Robocop (2014), Baby Driver (2017) and Nike adverts.

With Focus he toured with Frank Zappa and Yes, and is lauded by his peers:

"How can you forget a guy like Jan….the nights we played together were great, I wish I could play the things that he did" - B.B King

"He’s totally a hero of mine, there are some people in life that no matter how old you are, you feel nervous if you meet someone, he’s one of those, a real role model" - Brian May

In October 2019 Akkerman released ‘Close Beauty’, considered as one of his most varied works incorporating acoustic and electric compositions, solo or performed with his band. It is his first studio album since 2011 and his first on vinyl for 30 years. 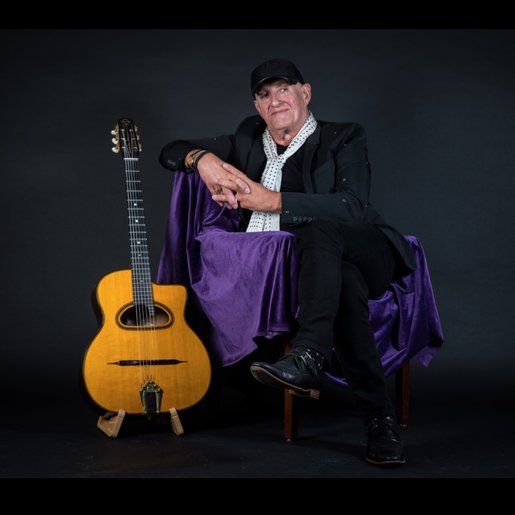 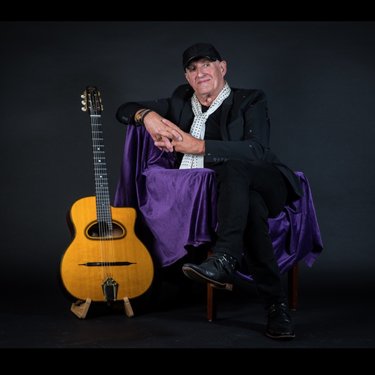