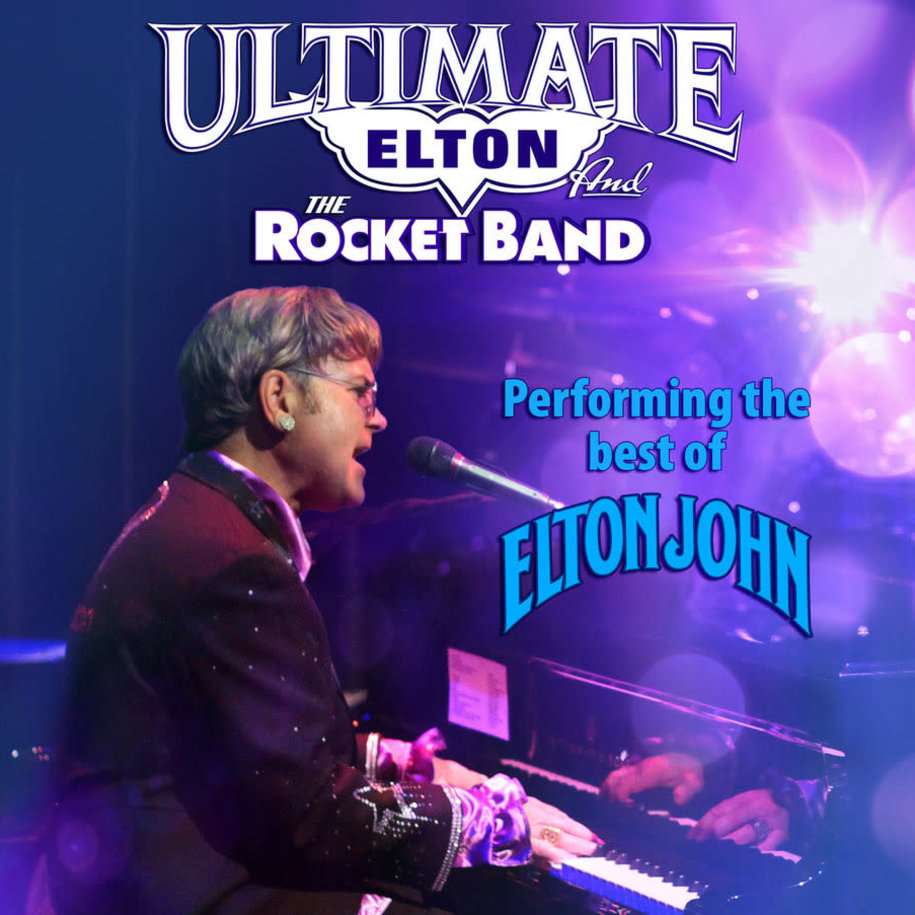 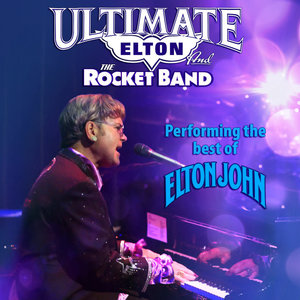 A second night added due to popular demand!

With an extraordinary career spanning over 5 decades and with more than 50 ‘Top 40’ hits and over 30 albums to date
- Elton John is the single most successful solo artist ever! - Not too many performers can boast album sales of well over 250 million! The band is able to draw on this amazing catalogue of hits to create a dynamic and powerful live celebration of Elton’s music. Featuring classics like ‘Candle in the Wind’, ‘Don’t Let The Sun Go Down On Me’, ‘I’m Still Standing’, ‘The Bitch is
Back’ and ‘Saturday Night’s Alright For Fighting’ - as well as other live favourites, the band creates a truly spectacular and professional show - The challenge is often not what to play, but what to leave out!

Just wanted to say a big Thank You for the gig on Saturday at my party. You were sensational and everyone was just amazed and enjoyed it all so much. Do say a big Thank You to the lads for me for doing such a good job. They really are great musicians and you all deserve a lot of praise and good fortune…everyone loved you all and are still raving about it all. Best wishes to you and the band” Sheila Farebrother (Elton John’s Mother)

“I was at the real Elton’s first rehearsal with Nigel and Dee before his first gigs back in the 70’s. This band has all the raw energy of that early line up. Quite simply the best Elton tribute you will see or hear anywhere!”
Stuart Epps, Record Producer.

“Blimey, he’s got it down, band are great too. How are his tantrums?”
Clive Franks, Elton John Record Producer and Elton’s live sound engineer for over 35 years