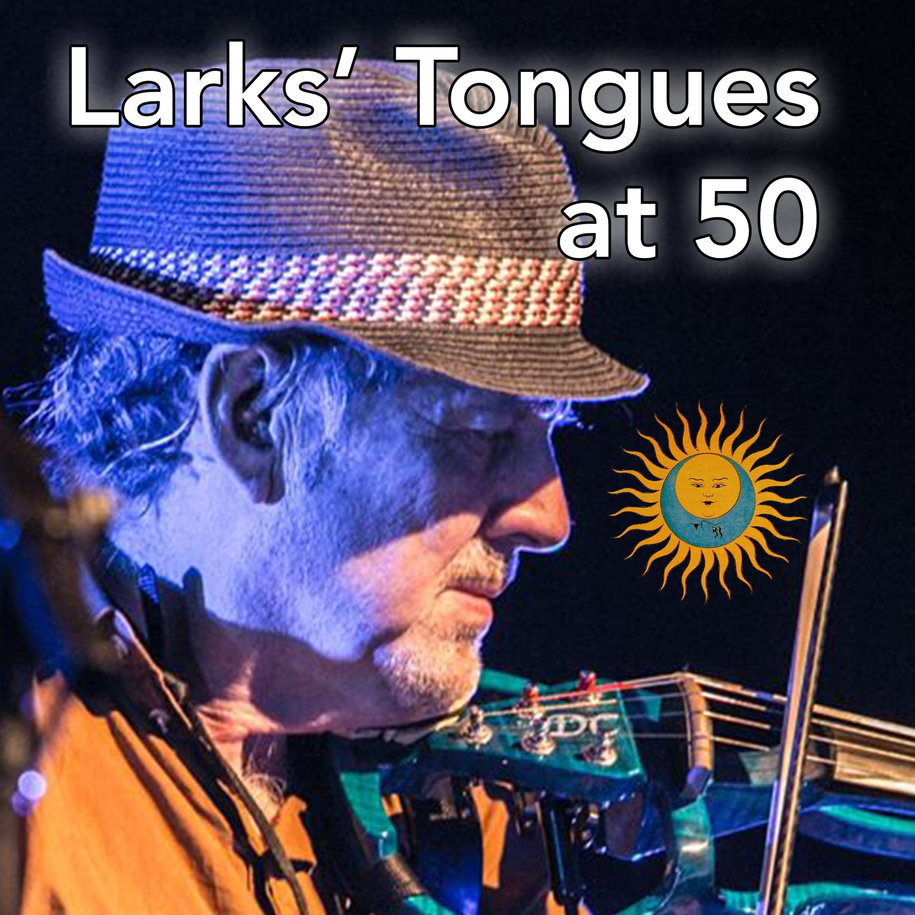 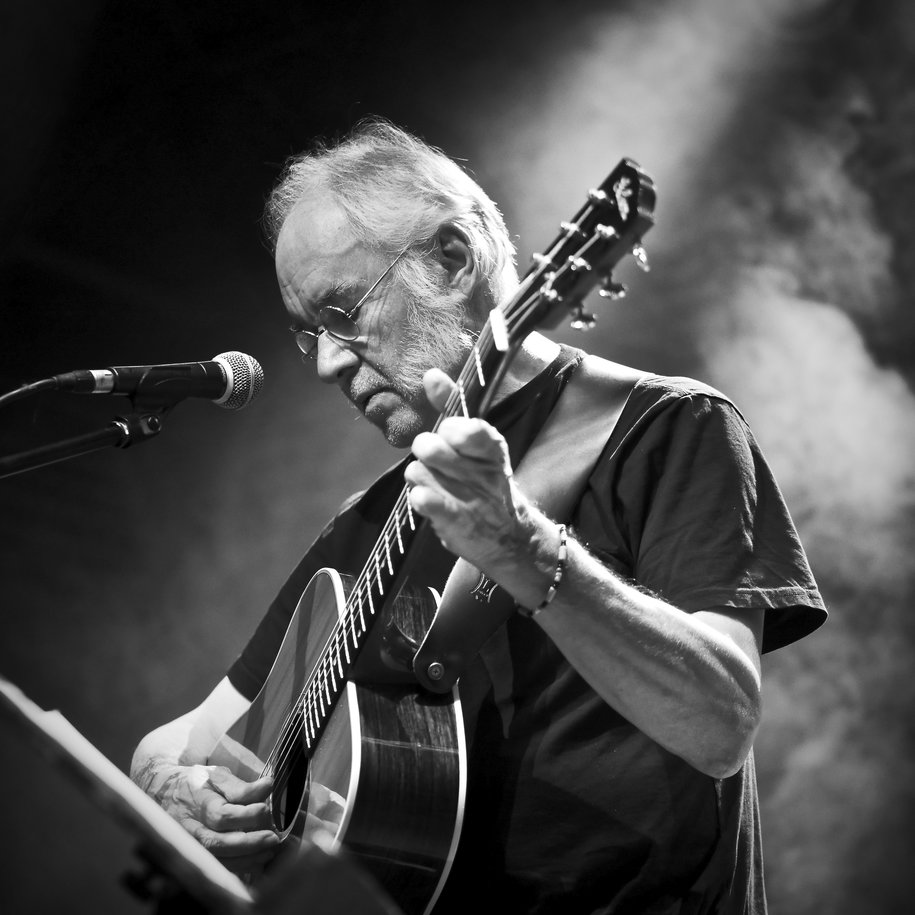 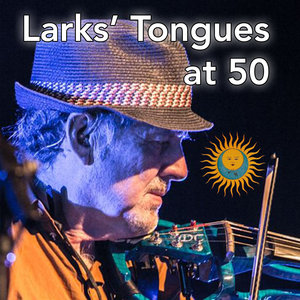 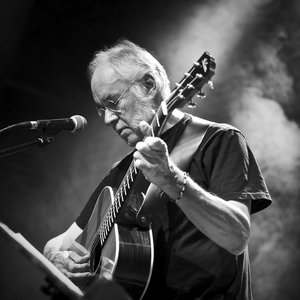 A pioneer of rock violin and former member of the ground-breaking ‘Larks’ Tongues in Aspic’ incarnation of King Crimson, David Cross accepts no limits on the range and power of his instrument or his music. David is a prolific creator with a great number and range of albums to his name. He has toured in Europe, the USA, Japan and South America and with the David Cross Band he has developed a truly progressive stage act delivering up to date, hard-edged rock songs with heart and humour.

The band continues to amaze and delight contemporary audiences, playing material from their forthcoming studio album, classics from previous years and some songs from David’s time with King Crimson (always with a DCB twist to them). ‘Sign of the Crow’ (Noisy Records-2016) has been described as ‘an unmitigated masterwork’ and has attracted high acclaim from metal and jazz reviewers as well as progressive rock journalists.

‘Prog has always been a weird beast, but one which has largely been tamed in recent years. With this album, David Cross has proven what can be achieved when you re-ignite the fire in its belly’. (Mark Ashby in Uber Rock)

With support from R i c h a r d P a l m e r - J a m e s – guitarist, songwriter and (along with Rick Davies and Roger Hodgson) co-founder of the celebrated band Supertramp, was born in Bournemouth, Dorset, but settled in Germany in the 1970s. He worked subsequently in Munich on the composition and production of music for films and TV until his activities as a lyricist – for King Crimson, La Bionda, Moti Special, Sandra, Haddaway, among many others – took priority, resulting in over 400 published titles. In the 1990s, he began playing singer-songwriter concerts, and with the help of mandolin and slide guitar has rediscovered the sources of his musical and lyrical inspiration in blues and folk music.

Richard wrote the lyrics for the King Crimson albums LARKS’ TONGUES IN ASPIC, STARLESS AND BIBLE BLACK, and RED (1972-74).

Richard is flying over from Germany especially for the concert and will join David Cross in a Q&A session about the making of the album and will also play a short set.