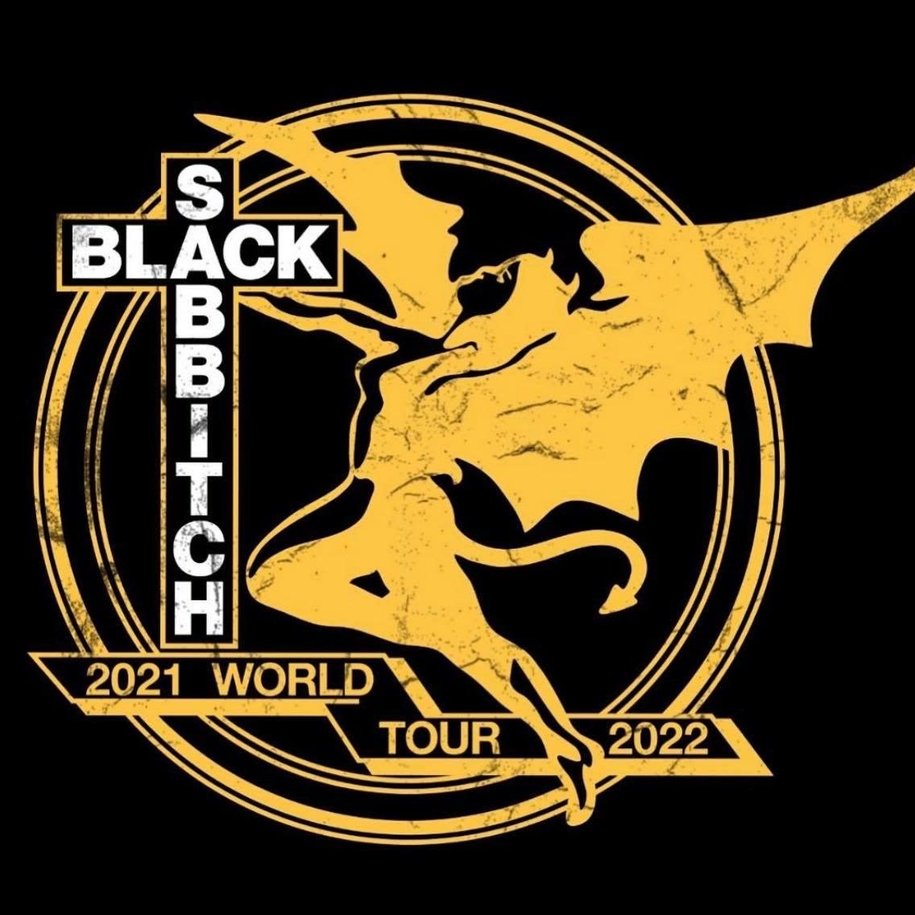 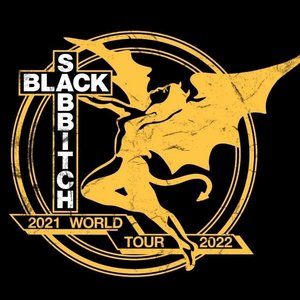 Since 2011, Black Sabbitch have been selling out shows and wowing even the most difficult to please Sabbath worshipers, gaining a rabid fan base and the respect of critics, fans and musicians alike. They have become festival favorites, consistently performing with some of the world’s biggest acts, in a world seldom traveled by your typical “tribute” act.

Black Sabbitch were hand-picked by Sharon and Ozzy Osbourne to open the inaugural Ozzfiesta and by Dave Grohl to play Cal Jam with Foo Fighters and Iggy Pop, after which the FooFighters shared photos of Black Sabbitch saying "we were spellbound.”

"Finally Black Sabbitch took the stage and pretty much melted everyone's faces. The all-female Black Sabbath... were not only talented — nailing every note of the legendary group's familiar repertoire — but were captivating to an almost distracting level". - The LA Weekly

“Those who seek the purest source of the one-of-a-kind Sabbath sound never walk away from a Sabbitch live show feeling like they settled for a dollar store version of the Birmingham four. Sabbitch offers an experience that even Ozzy and the boys couldn’t provide. After adding up Sabbitch’s raw musical talent, their ability to play the songs Sabbath were forced to raise to the rafters...the only label you could possibly hang on Black Sabbitch would have to be “undeniable.” " - NEW TIMES Phoenix

"Black Sabbitch restores the swing and speeds (to the Sabbath catalogue) capturing the potency and intensity of the original Sabbath. The vitality of the performance carried through the set, as takes of “Into the Void” and “Sabbath Bloody Sabbath” were absolutely torrid." - Times Union – Albany NY

“Don’t call Black Sabbitch a tribute. They are the female version of Black Sabbath. They bring a new shine to old doom. Indeed, they rock the living hell out of Sabbath’s catalog.” San Diego Reader

“Cover bands, tribute bands and the rest, we don’t need most of ’em, but we do need Black Sabbitch.” OrganThing.com