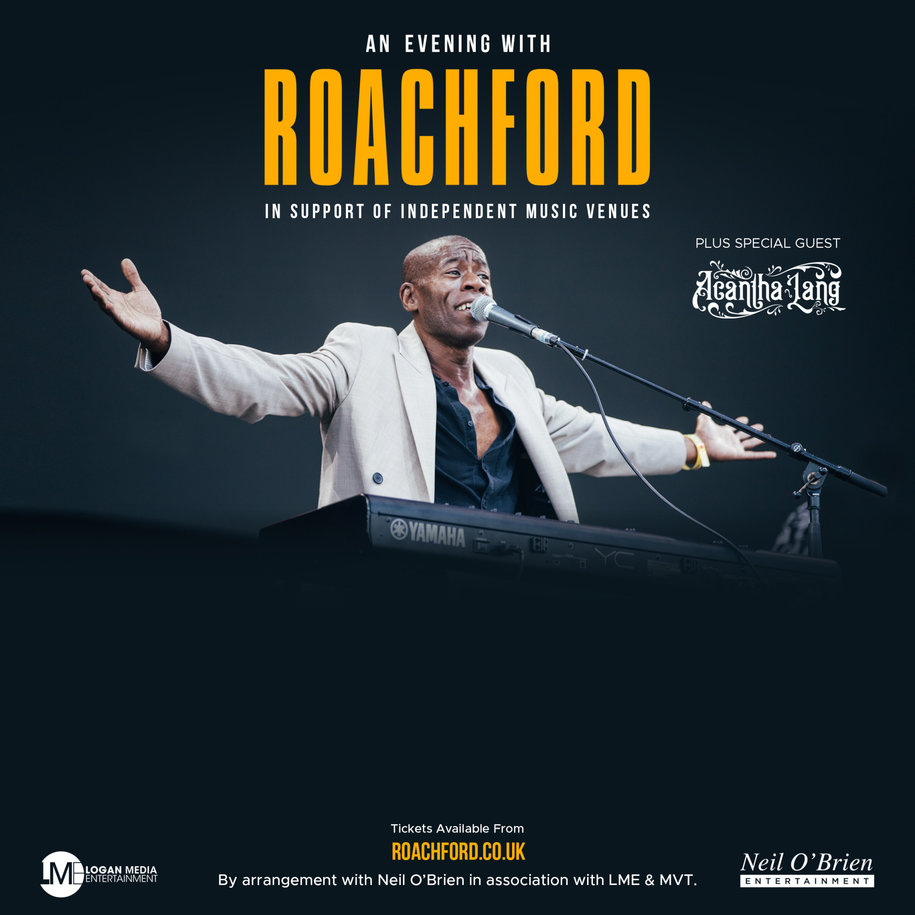 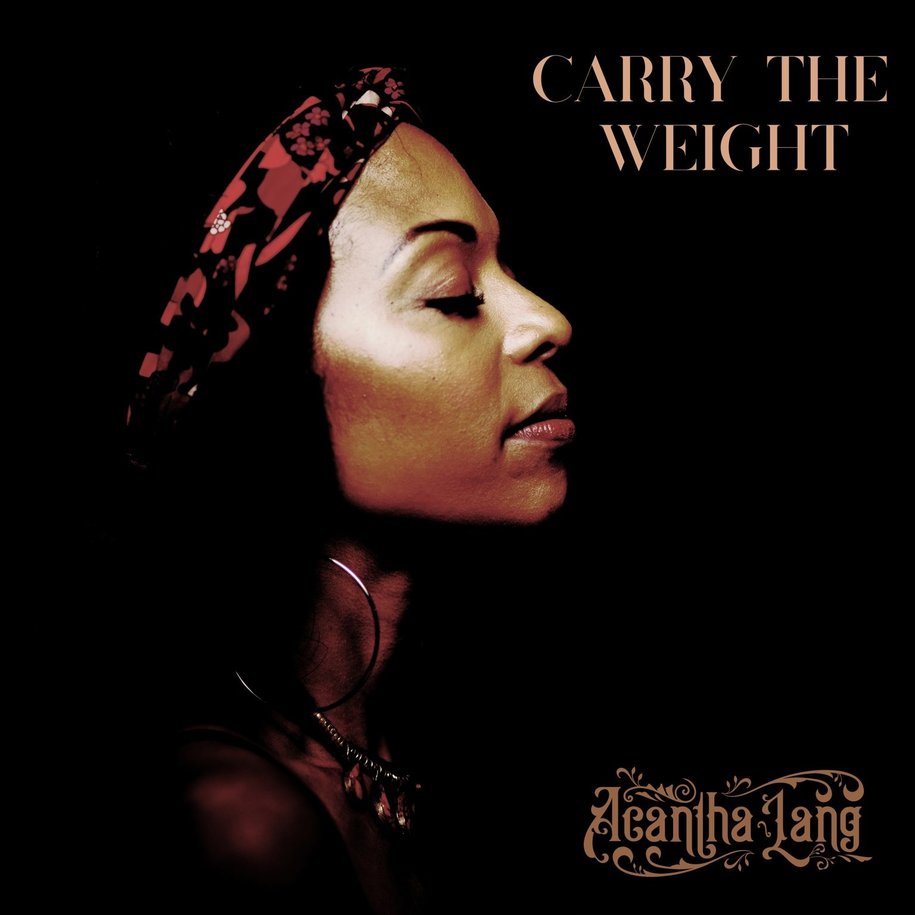 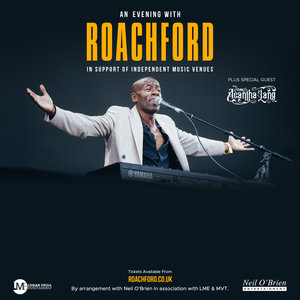 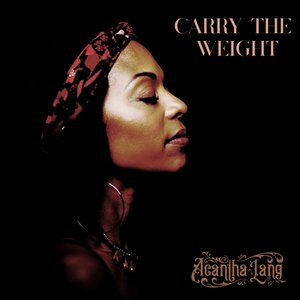 We are excited to welcome this soul and rock legend to our stage
Share:

An Evening with Roachford with support from Acantha Lang

Roachford has become one of the most compelling and consistent rock and soul artists the UK has produced, since Cuddly Toy (a mainstay of radio airplay for over three decades) reached number four in the charts back in 1988. He has released 10 studio albums and several greatest hits collections, been sought-after as a songwriter by the likes of Michael Jackson, Joss Stone and Chaka Khan, and consistently toured on his own and with contemporaries including Terence Trent D’Arby and The Christians.

For the past nine years, he has been part of Mike + the Mechanics, recording with Mike Rutherford’s post-Genesis band and playing live with them across the world. In 2019, Roachford received an MBE for Services to Music. When the Princess Royal asked him what he does, Roachford replied “I try to evoke emotions from people through music.”

And so, in 2020, Andrew Roachford found himself writing and recording new music for his album “Twice in a Lifetime”.  The single “High on Love '' reached an impressive 5 weeks of Radio 2 A-list airplay, the track echoes Womack and Womack in both its celebration of the purity of love and the acknowledgement that love can often come from a dark place. To coincide with the album release, Roachford embarked on a run of UK & European dates throughout 2021 and 2022.

Throbbing with musicality and soul, ‘Twice in a Lifetime’ is the sound of someone at the top of their game, of one who knows his craft inside and out.  Produced by Jimmy Hogarth, who has previously worked with Paolo Nutini, Duffy and Amy Winehouse, and featuring several members of Winehouse’s band as well as a duet with Beverley Knight, the album is full of grit and the most tremendous sonic energy.

Roachford is someone who channels the energy of James Brown before going on stage each night, and who, on record, summons up the spirit of everyone from Al Green to Joe Cocker. When he sings, you listen.

Acantha Lang is a Soul artist born & raised in New Orleans. After moving to London, Lang built a name for herself on the live circuit while also songwriting for the GRAMMY-nominated Robert Randolph & The Family Band. Acantha’s debut EP, Sugar Woman was selected by Soul Tracks as their featured album of the month upon its August release & also earned her The New Artist of the Year Award for the 2021 Soul Tracks Readers' Choice Awards. Her debut single, He Said/She Said gained praise from Craig Charles (BBC 6Music Funk & Soul Show) who distinguished Acantha as "brilliant… an independent artist destined for world domination" in a recent interview for Blues & Soul Magazine. The single also appears on his recent compilation album, The Craig Charles Trunk of Funk Volume 2. Her music has over 1 million streams (and counting) and has been playlisted on top Spotify playlists including earning a spot on Spotify’s Best Retro Songs of 2021 playlist.

Acantha has built a dedicated legion of fans online through her "Standing On The Shoulders Of…" Soul series (currently over 8 million cumulative views across IG, YT & TikTok). She continues to move from strength to strength. She was accepted into the Recording Academy’s (Grammy) 2022 member class and her last single “It’s Gonna Be Alright” was on the first round ballots in three categories for the 65th Grammy Awards nominations.

Acantha just released her new heart-warming soul ballad Carry the Weight (November 2nd) which was recently made Jazz FM’s Breakfast Track of the Week and Soul Track’s Song of the Month.